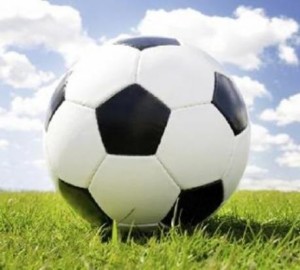 Thank you for all that took part in last year’s annual football competition in aid of the East Anglian Air Ambulance, which has seen the charity raise £650!

Congratulations to all three of this years winners who have each received £150.00 in prize money.

Congratulations also, to the many runners up who each received £15.00.

The competition for the 2017-2018 season is now closed, but for those that took part it offers £700 in prize money! As a result of the popularity of the competition, money raised for the charity has also increased to £700!

A huge thank you to everyone that has taken part- and best of luck to you all!

This website uses cookies to improve your experience while you navigate through the website. Out of these, the cookies that are categorized as necessary are stored on your browser as they are essential for the working of basic functionalities of the website. We also use third-party cookies that help us analyze and understand how you use this website. These cookies will be stored in your browser only with your consent. You also have the option to opt-out of these cookies. But opting out of some of these cookies may affect your browsing experience.
Necessary Always Enabled

Any cookies that may not be particularly necessary for the website to function and is used specifically to collect user personal data via analytics, ads, other embedded contents are termed as non-necessary cookies. It is mandatory to procure user consent prior to running these cookies on your website.